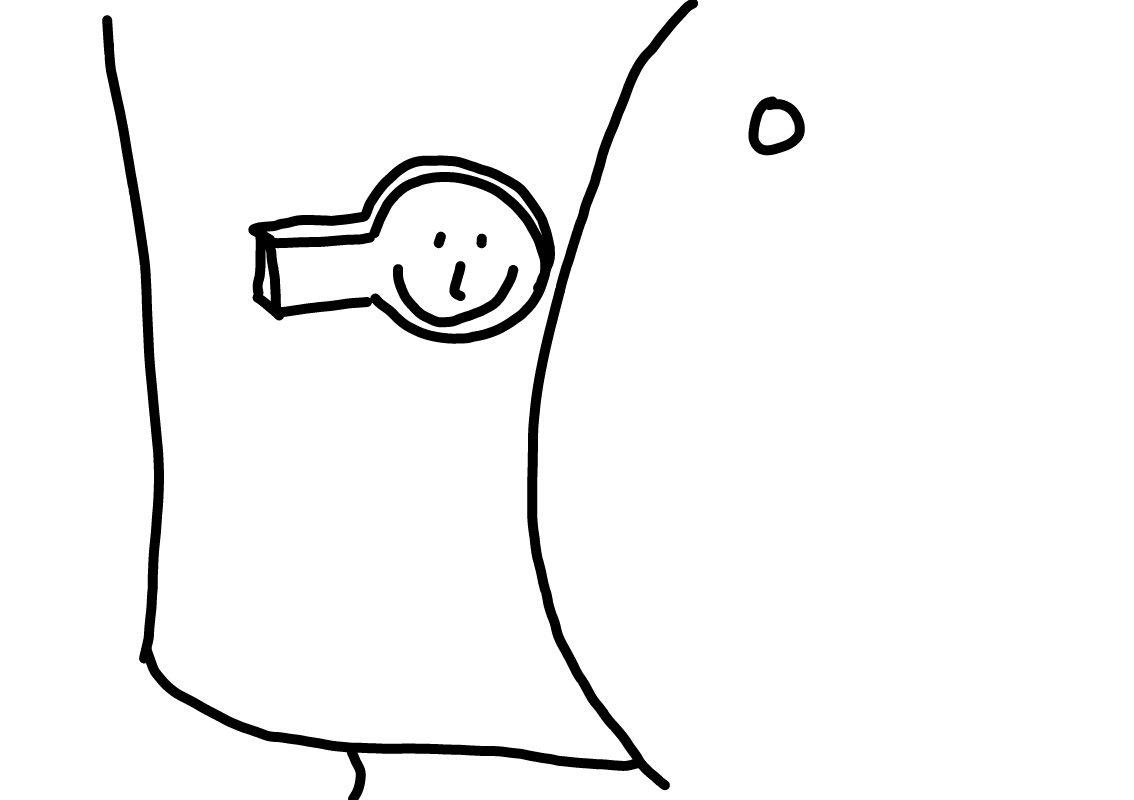 This one is for Ben, my little noticer

at the ripe age of three,

who notices things that seem trivial to you and to me.

Flushers are what gets him of late

Flushers all kinds he thinks are just great!

“They have a nice flusher” he states upon entering

The loo at the grocers without any mentoring

From me or from dad or grandma or gramps

Upon going to church, the first thing we must do

is drop what we’re doing and go to the loo.

“Hey mom, they have nice flushers here too!”

He says as we enter

Unbeknownst to him that he is the center

of chuckles inside of the mind of a lady

Just on her way out to tell of that baby

who liked the flusher in the church loo

What a funny thing to notice thought she of my B

Why does he like flushers of old and of new?

Beats the heck out of me

Says me the mommy

I do not understand why

These flushers that flush seam so fly

To a little boy at the ripe age of three

Who loves his flushers that flush in every loo that he’s been.