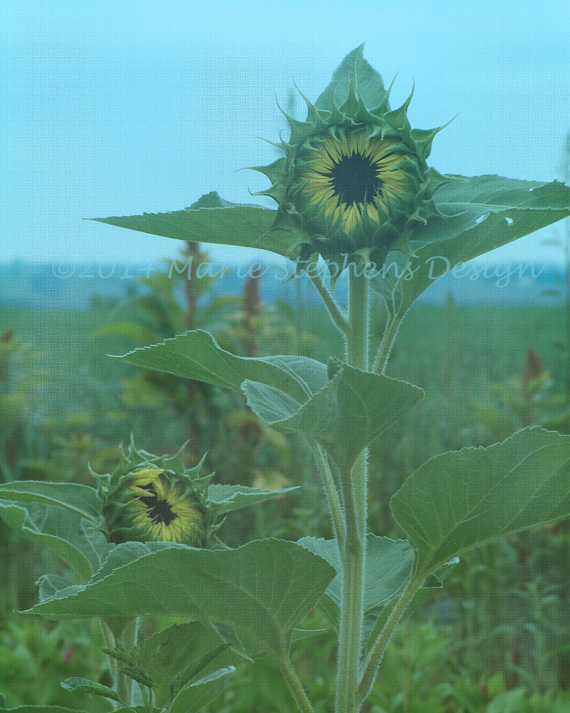 I took this photo while procrastinating during my days as a flower farmer so long ago. The work was hard, but the views, the sounds of nature, and the scents of the field were intoxicating. I will never regret taking time to soak it all in and just enjoy the fruits of mine and my family’s labor.

The Sound of Silence

does not exist to me, but this photo, taken several years ago, reminds me of the times when I was about as close as I would ever be, to experiencing complete silence.

This field, though far from the bustling sounds of any city, at least a half a mile away from any other neighbor, and nestled in one of the most beautiful countrysides west of the Mississippi River, was  anything but quiet.

I spent countless hours right along side Mother Nature out in this space.  Picking flowers in what passers by might perceive as solitude, but I was never alone, and it was never quiet.  Instead of hearing cars whizzing by on the Edens Expressway in the suburbs north of Chicago, where we had previously lived, I was now accustomed  to the sounds of another form of traffic.  Nature.  Bees, flies, dragonflies, humming birds, and every other kind of bug and bird that calls an Iowa field home, were constantly buzzing by like speeders on the expressway.  If I wore bright orange, or if my husband drank out of a bright orange cup, we had to be wary of hummingbirds that might mistake us for a giant flower and attempt to steal nectar from our ears!  Every morning, I battled with barn swallows who tried to attack me as I attempted to open the door to my old flower shop.  To them, I was an intruder, as they had made their nest directly above the door.  Sounds of tiny wings swooping down with bat like speed so close to me, I could have reached out and grabbed them.

Bees that never stopped working…except for this

The birds were noisy, but they always seemed to take a break from their busy schedules every now and then.  The bees, on the other hand, were workaholics.  Never did they stop buzzing from flower to flower, working tirelessly, never taking a break, except for when the sun decided to hide sheepishly behind the clouds.

It never failed, no matter how busy those bees were, the minute, the second, the sun hid itself, all work came to an end, and silence wrapped it’s cloak around me.